Hi,
my name is François Majean

I love building & hacking things on the internet when I'm not reading books or writing.

I was born in Belgium in 1993.
As I've lived in Shanghai, Guangzhou, Bali, Cambodia, and Paris, I consider myself more of a citizen of the world now.

A soliton, or solitary wave, is a self-reinforcing wave that maintains its shape while it propagates at a constant velocity. 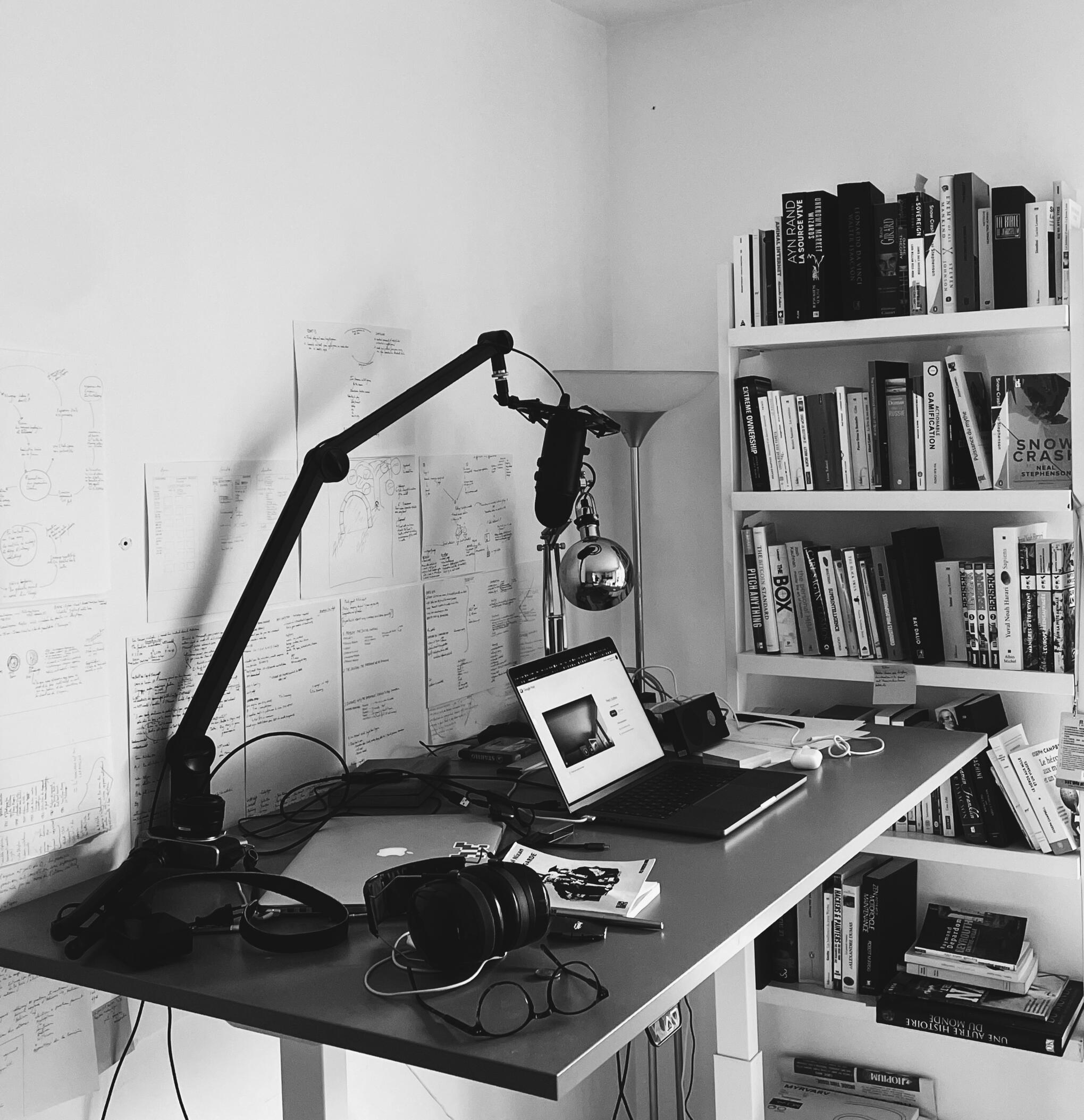 I live on the edge of technology and romanticism.

Standing on giants' shoulders, I see myself as an adventurer exploring the map of reality, one step at a time, and discovering its inherent possibilities.

Books and writing are my way of anamnesis, diagnosis, and prognosis.

I read +50 books per year, listen to the best podcasts available, watch documentaries and follow the best minds of our world on various platforms. Does it count? 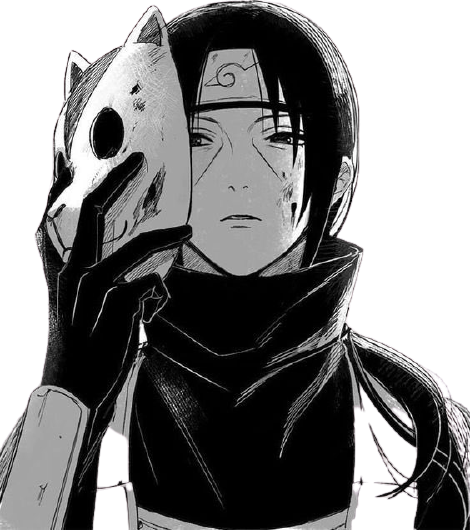 Never attended a course and somehow managed to get my law bachelor's degree with a minor in political "science".
Dropped-out my master's degree to pursue more fulfilling tech stuff.

As I'd rather build new things instead of sitting in a classroom, I found Youtube to be the Holy Grail of learning to complete my education. Of course, it's an evergoing process.

Joined as first employee. Contributed to growing the business to several hundred thousands euros per month in revenue while seeing first hand the scale to +40 employees and +10m€ raised.

Jeddi & I have been really good friends for several years now. We can talk all night long about tech, startups, and everything in-between. So we made a podcast out of it.

Bitcoin was released in January 2009 and since then the cryptocurrency space has been innovating & growing steadily. DeFi, which stands for Decentralized Finance, is going to explode in the next decade and I want to be part of it. Why? Because it's a better casino than Wall Street as Naval, the famous investor, said. I want to be skin in the game so I invested 25% of my net worth in DeFi and cryptocurrencies in general. I'm not day-trading and I hold most of my tokens for 6 months on average. NFT, which stands for "Non-Fungible Token", is part of this disprutive wave. Want to own a meme? Want to own an art masterpiece living on the internet? Want to own some digital cats? NFT are here to help make sure you're the sole owner and beneficiary of the piece. The main thesis which I tend to agree with is the one from Balajis and could be sum up as the following:
1800s: Farming
1900s: Manufacturing
2000s: Investing
"Only ~300k Bloomberg terminals, but >100X that many trading crypto & using Robinhood. Huge transfer of power away from Wall Street, New York, Fed, and the dollar towards the world. Everyone becomes an investor."
The recent story of DeepFuckingValue who shorted big Wall Streets money and shared his move on a subreddit is very eloquent in that sense.

In the 21st century, most people will want (and be able to live) from their craft, their creations. Creating digital products to enable them to succeed is like selling shovels during the goldrush: it's a good and meaningful business minimizing risks. All creators are influencers but not all influencers are creator: forget about the mass-media influencers as you know them, they're not worth focusing on (at least in the first place). Instead, I think one should aim to reach out to individuals who are very niche: emerging Artists, Archaeologist youtuber, natgeo Adventurer, coffee Manufacturer, Wood Carpenter, Physics Teacher, etc.. They all have build (knowingly or not) an engaged community of followers who trust them: now you could help them monetize their audience.
Recent projects I'm very inspired by:
globalbelly, the amazon for food influencers, stir, a tool where creator run their business, Buy me a coffee, gumroad

If you're a content creator looking for new way to monetize, let's program a call together

The tightening of pet-human relationships is a growing trend that results in an increase in pet medicalization. Where does that lead for pets, pets owners, and the veterinary business? As a past, present and future pet owner passioned about the zoology of our world, I'm really looking forward what the future will unleash on these matters.

Carbon emission is endangering our planet and all living species including ours. It's not a very bold statement to say that the next billion dollars startups are going to be in the GreenTech industry. Elon Musk, Jeff Bezos and Bill Gates are all massively investing in this sector.

Humanity was born on earth but no one said it should die there. Since age 12 I'm reading everything related to space I can put my hands on. The mix of weekends spent at the national space hub launching diy mini-rockets and lately being part of the citizen space commission for ESA created fertile grounds to develop further ideas and volition in this area. Not to mention I'm a big fan of Sci-fi books and movies about space.

"We wanted flying cars but got 140 characters tweet instead", Peter Thiel. Let that sink in.
I'm exploring the paradox of a world where innovation is chanted but still does not seem to have made big steps towards progress in hard science for a long time now. Where are our flying cars? What are the mechanisms of power at work?
Pre-order my book to learn more about it.

some my favorite products and useful tools

I'm iterating on ideas and crafting mini-products that I will eventually turn into a business if I find one that a. I really love b. can be monetized at some point.
Here is a little overview of the projects I've been working on in the past months.

I have a track record of growing businesses from almost 0 to +5m€/year in revenue and +20m€ in demand.

Want a very simple MVP of your product before taking out the heavy artillery made of expensive software and web developers?
Let's talk: you can either answer the following form or contact me at francois@soliton.is or even contact me on Malt.fr

I'm writing my first book and it's about tech and stagnation.
Show support and pre-order it by clicking on "Buy Now" button. It's only 4.99€. You will receive each chapter in exclusive preview as I write them and will be mentioned in the thank you page when it's officially out.